The Other Side of Tenerife

Sightseeing or night clubbing?   Beach sports or hiking ?  Stargazing or sunbathing?  Shopping or culture?   It’s not a case of ‘either’ ‘or’ – you can have it all in Tenerife

Wildflowers and a Perfect Volcano
Away from the beaches, Tenerife’s main tourist draw is Teide National Park where scenes from Star Wars and Planet of the Apes were filmed. Dotted among the flowering cacti and crazy rock formations, carpets of wildflowers litter the ground and you’ll even find green sand here! Perfect conical volcano Mount Teide is Spain’s highest peak.  Energetic folks can climb to the top but if that’s too much of an effort, there is a cable car.  However you choose to get there though, it is worth it because views from the top of the spectacular crater are breathtaking.

Delicious Cuisine
Fresh, simple and tasty, Tenerife's gastronomy can be attributed to three essential factors: weather, sea and history. Specialties include sweet black pudding, hearty meat casseroles and the freshest of bright-eyed fish - sardines, wahoo, cuttlefish, octopus, sea bass and shellfish galore, all with flavour in surround sound.  Herbs that smell of sunny hillsides are included in as many local dishes as possible, yielding flavour-packed meals with an exotic touch. Popular herbs are saffron, oregano, basil, thyme or bay leaf.

Vineyards and Markets
Tour the officially recognised wine route in the island’s Tacoronte area with its opportunities to visit vineyards, sample the produce, follow walking trails, shop at local markets or take part in culinary workshops.  You’ll visit Bodegas Monje too, a winery dating back to 1750. Red wine is still produced here by combining traditional methods in harmony with modern viticultural techniques. 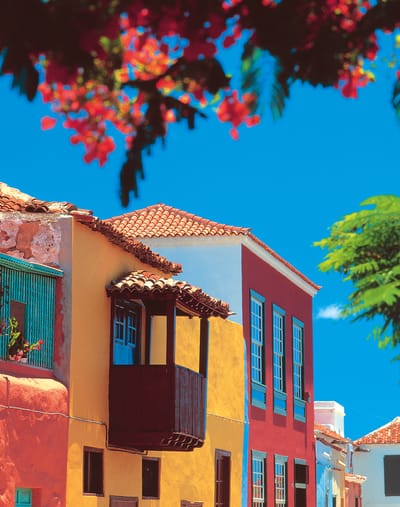 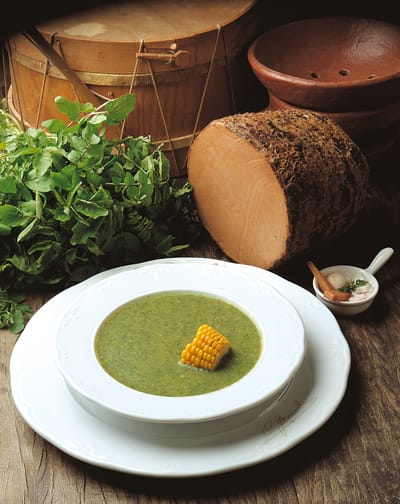 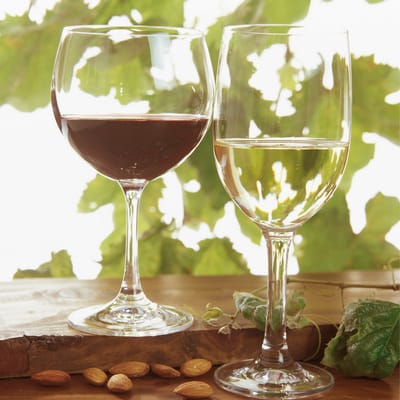 Activities Galore
Although there are plenty of opportunities for windsurfing, sailing and diving, you don’t have to be a fan of beaches to enjoy Tenerife. There is plenty to amuse the non-aquatically inclined with golf courses, national parks and botanic gardens to discover, as well as camel and horse riding, whale,  dolphin and porpoise watching and ballooning. Besides that, there are over 1500 km of hiking and cycling trails and mountains to climb.

Prehistory and Pyramids
Explore the island and you will happen upon extensive prehistoric woodlands, time warp villages and old colonial towns. History buffs might like to know that Tenerife has a glut of glorious churches and museums too, such as the Natural and Human History museum in Santa Cruz.   The island even has its own black pyramids at the Ethnographic Park Piramides de Guimar.  You can walk around these mysterious structures and learn about the theories that surround their construction.  Many believe they are the legacy of an ancient civilisation.

Juicy Fruits and Glorious Flowers
Get under the skin of Tenerife and you’ll discover it has an incredible natural beauty. Streets and plazas brim over with sub-tropical species - palms, banyans and frangipani - suited to the warm, humid climate, while terraced fields produce succulent grapes and tomatoes. The tropical banana park Bananera el Guanche in Santa Cruz, has more than 400 types of cacti and flowers.