Egypt is back on the tourist map. Now that the political situation has stabilised after several years of unrest, visitors are once again returning to this, the oldest of ancient civilisations. Latest figures show an increase of 45% from the UK market to this country which has been a visitor attraction for over 2,000 years.

Nile cruising is one of those classic travel adventures that everyone should try at least once in their life. Besides, a river cruise is one of the easiest ways to see Egypt’s highlights. The Nile is Egypt’s heart, without the life giving river there would be no banana plantations, vegetable fields or ancient settlements because the land around the Nile is essentially uninhabitable, mostly composed of sand.  The Nile Valley is home to over 90% of the country’s population. The desert hinterland, punctuated by palm trees and clumps of papyrus, is visible beyond the green strip that constitutes the river bank. Scenes are biblical, men grind maize as they have done for millennia, black robed women carry water jars on their heads and egrets flock to the water’s edge. 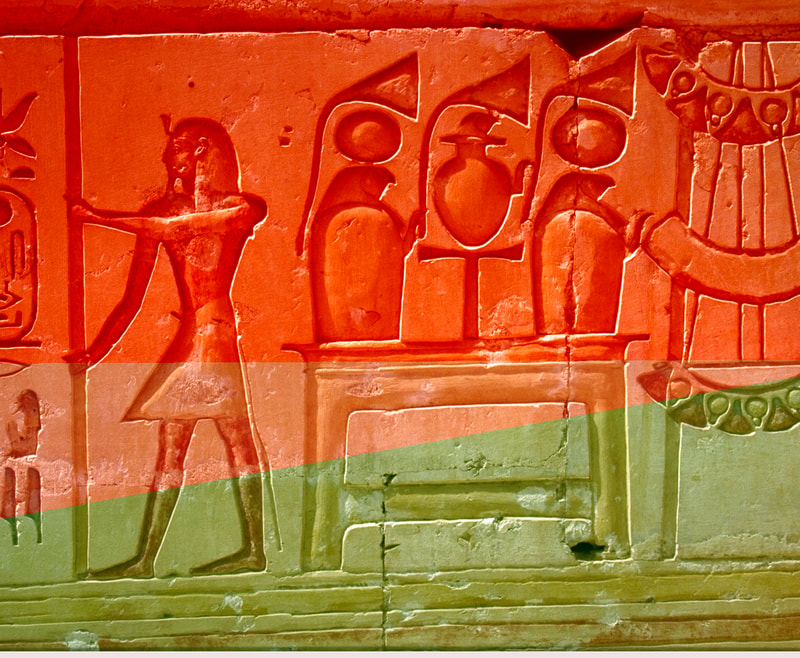 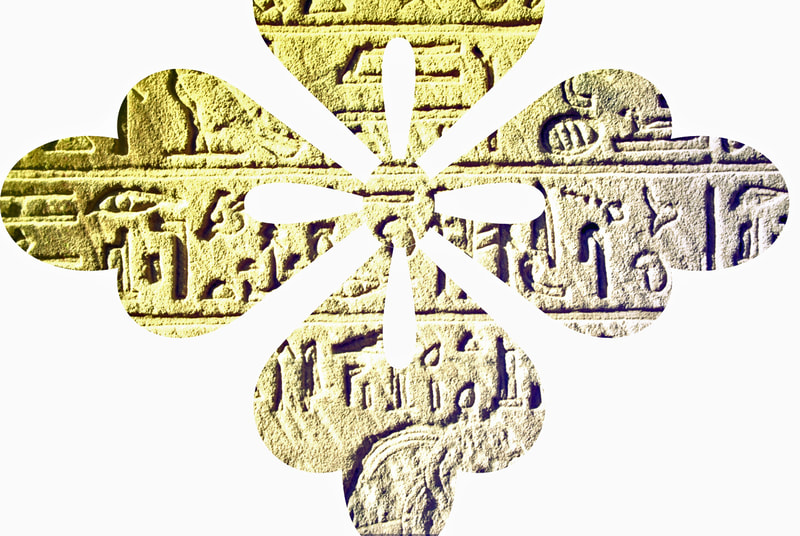 Images (c) Egyptian State Tourist Office
Most Nile cruises ply the route through the Southern Nile Valley. The 120-mile (193km) section of this, the world’s longest river wends its way from Luxor to Aswan or vice versa, a journey of three or four days, taking in archaeological highlights including the Valley of the Kings. This eternal resting place of pharaohs and bigwigs from days of yore provides a glimpse of the ancients’ view of death. Its most famous occupant is Tutankhamun, famously discovered by Howard Carter in 1922, though the treasures buried along with him, which amazingly eluded grave robbers for 3,000 years, were taken to the Egyptian Museum in Cairo. It houses one of the greatest collections of antiquities in the world. His treasures have recently been moved again and are now in the new, partially opened Grand Egyptian Museum near Giza.

And of course, since those kings of old all tried to outdo one another, the Valley has a glut of temples too, including the complex at Karnak, arguably Egypt’s grandest monument of all emphasising the legendary wealth of the pharaohs. Film fans may like to know that Karnak’s Temple of Amun was a film location in Death on the Nile.  Edfu has as its claim to fame the best-preserved temple in the country – its craftsmanship is exquisite - and it is fun for children to visit as there are lots of antechambers to wander through.