A whirlwind tour of lake constance

After a short train ride from Zurich airport I arrived in the town of Constance, locals know it as Konstanz. Outlined by the often mist-veiled Alps, this German town has a distinct buzz, partly due to its university.  It's the ideal base for visitors with regular ferry services operating to Switzerland, Austria and nearby islands. 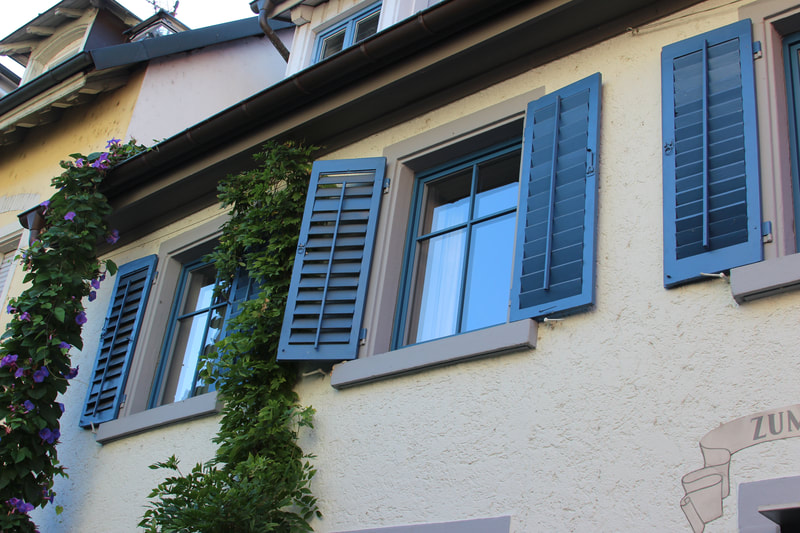 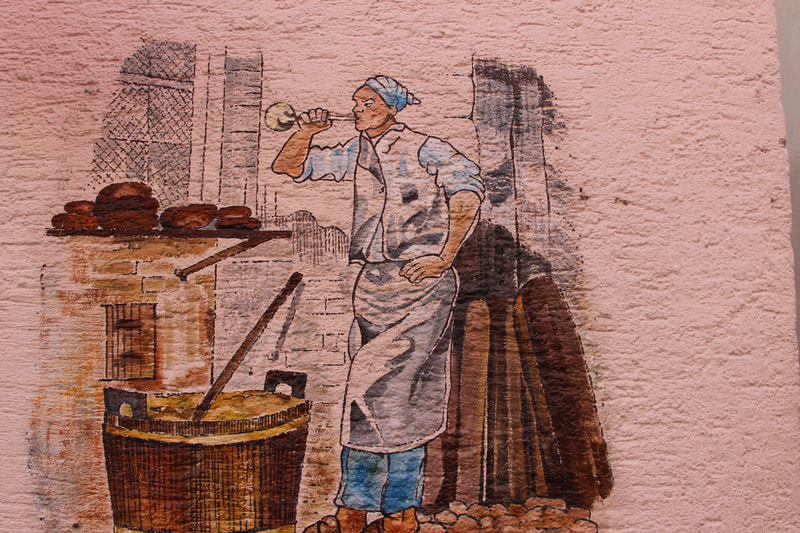 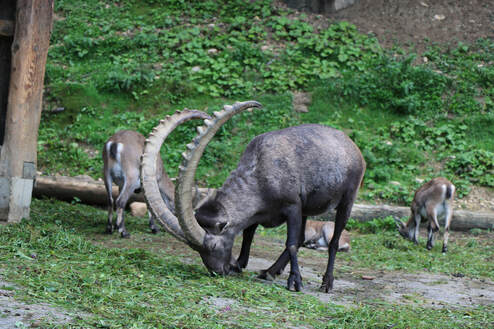 I stayed at the fab Steigenberger Insel Hotel.  This used to be a 13th century cloistered Dominican monastery and has far reaching views across the lake to Austria and Switzerland. In its time it functioned as a hospital and university and was the birthplace of Graf von Zeppelin, airships designer. Speaking of which, the following day I visited Friedrichshafen’s small airport, home of the current Zeppelins. The airships, powered by electric motors, have room for twelve passengers and two pilots.  Flights from thirty minutes (€245 pp) to two hours (€825 pp) are popular with tourists and locals celebrating a special event.

Dinner that evening was on board the Hohentwiel, a restored paddle steamer, a vision of polished brass, cherry wood and mahogany. A five-course meal of local specialities was washed down with the region’s Müller-Thurgau wine, accompanied by entertainment from talented musicians. Indeed, so enjoyable was the evening that three hours later no-one noticed that the boat had returned to our starting point of Hard, a lakeside village in Austria.

While in Austria there was a visit to pretty Bregenz, peppered with onion domes, neo gothic spires and tree lined promenades.  If you visit, try to time your trip to coincide with the annual performing arts festival held every summer. The highlight is an impressive floating stage on the lake where shows are performed.

Then it was onwards and upwards – literally 3500 feet – by means of Austria’s second oldest cable car to the summit of the Pfänder, where on a clear day you can see 240 peaks of the Alps,  so they say.  At the top, besides some shops and restaurants there is a rather lovely wildlife park – the owners take pains to emphasise that this is not a zoo - with dwarf goats, red deer, Alpine ibexes and marmots. Kids can have fun in the large playground with slides, basket swings and jungle gyms.  Access to the wildlife park is free.

and Liechtenstein beckoned .....
From the village of Hard in Austria, it was a drive of around an hour to the pocket sized principality with around 38,000 inhabitants. This popular winter sports destination, home to the super rich, is said to be so safe that most locals don’t bother to lock their doors when they go out. Once a year residents are invited by His Serene Highness Prince Hans-Adam 11, the country’s reigning prince, to a party in the grounds of Vaduz Castle.  I wasn’t at the bash but managed to see the crown jewels in the national museum.  Since the country was the only one with a vacuum facility capable of testing the moon landing vehicle, NASA presented it with a moon rock which is also on display. 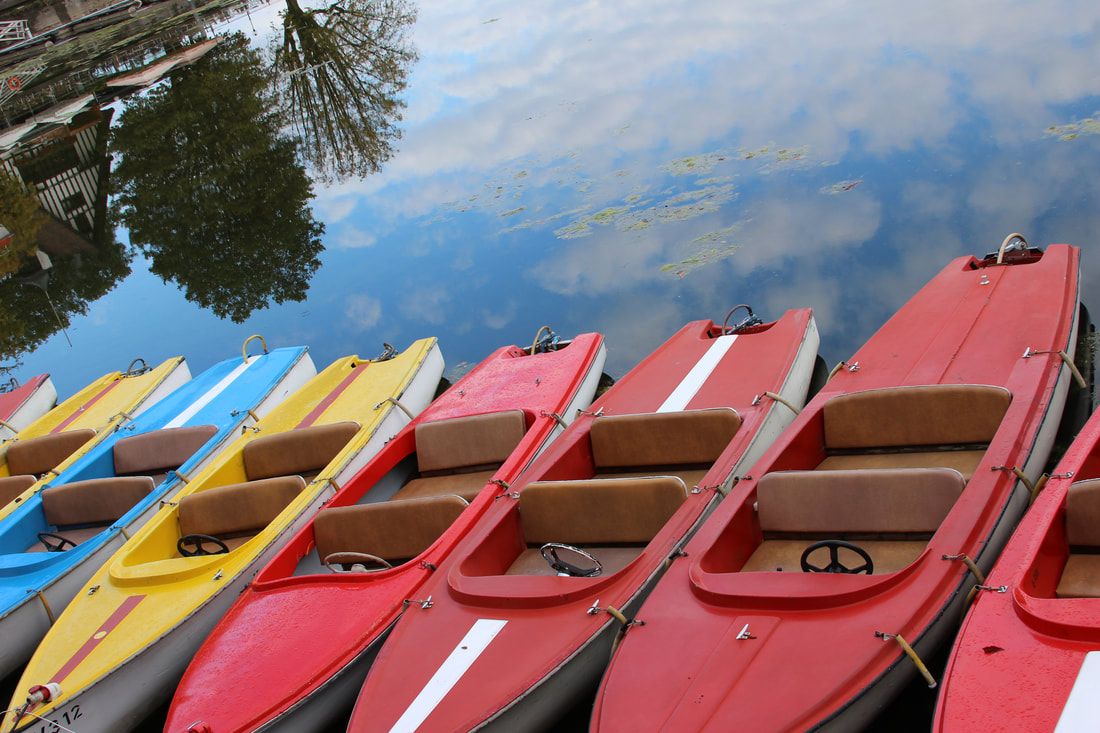