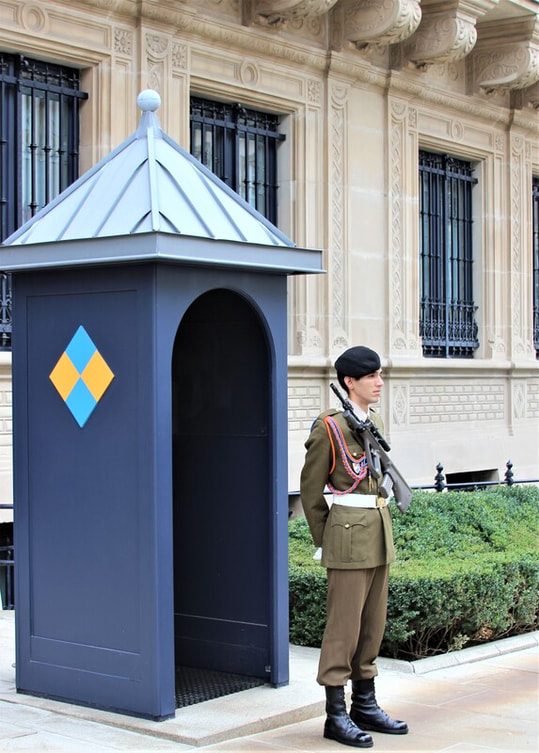 guarding the royals image copyright Gilly Pickup
The tiny Grand Duchy of Luxembourg is awash with charm.  Landlocked by Belgium, France and Germany, this constitutional monarchy with Grand-Duc Henri at the helm has as its capital Luxembourg City.  Built on a plateau dotted with ravines at the confluence of two rivers, this banking centre is one of Europe's most prosperous. Generations of listeners may also remember it as the home of Radio Luxembourg which broadcast around Europe for 59 years until 1992.

The city is an eclectic blend of old and new where history and high fashion rub shoulders with chic restaurants, culture and – it has to be said - a somewhat slow-paced nightlife. If you’re in town on a Wednesday or Saturday visit the market in Place Guillaume for a dose of local colour.  Stalls are piled high with rich textured local wines, stacks of hearty cheeses, homemade preserves and fresh flowers.

Picturesque landscapes greet you wherever you go in this land of meandering rivers, dense forests, green valleys and steep ridges, more often than not topped by a ruined castle.  The toy sized village of Vianden, a stone’s throw from the German border, has one such theatrically dramatic medieval castle, particularly beautiful when floodlit at night. It's a calf-wrenching climb to reach it, up a steeply pitched, cobblestoned road, but it's worth it for the king-of-the-world views that await you.

From Vianden, take an afternoon’s gentle sightseeing cruise on the Moselle river to Trier and enjoy Kaffee und Kuchen (coffee and cakes) en route.   Trier, said to be Germany’s oldest city, is famed for its Roman ruins and bustling market. The Moselle flows through Luxembourg's main wine-producing region and many larger wineries including Domaines Vinsmoselle, offer tours of their cellars with tastings of white and sparkling wines.

Nowhere is far from anywhere here. Müllerthal, ‘valley of millers’, so-called because of its abundance of watermills, is known as 'Little Switzerland'.  Imposing rock formations date from the ice age, clear silver streams rumble and cascade between boulders while pine, birches and hornbeams reach up towards the skies. The road is lined with bizarrely shaped rocks with strange sounding names like  Hölle (Hell) and  l'Ile du diable (Devil's Island). Little Switzerland is also popular with hikers and cyclists. 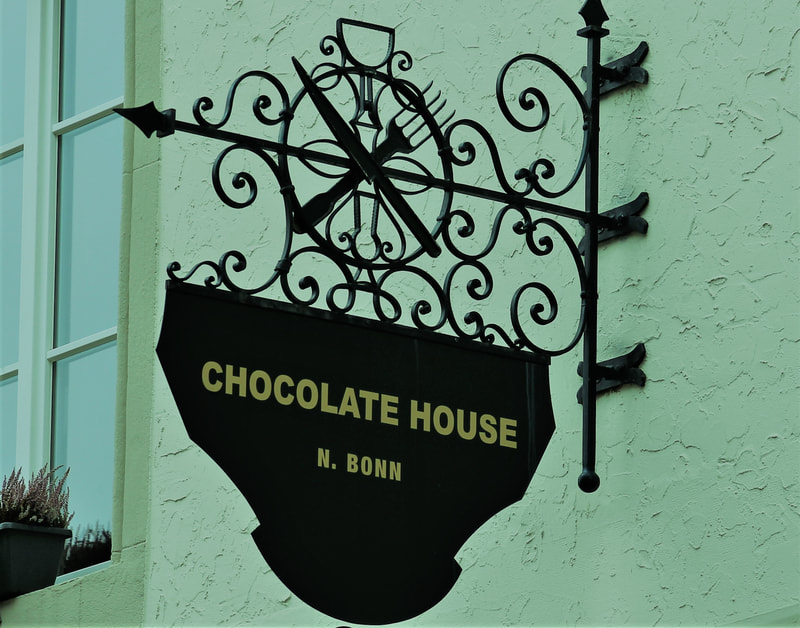 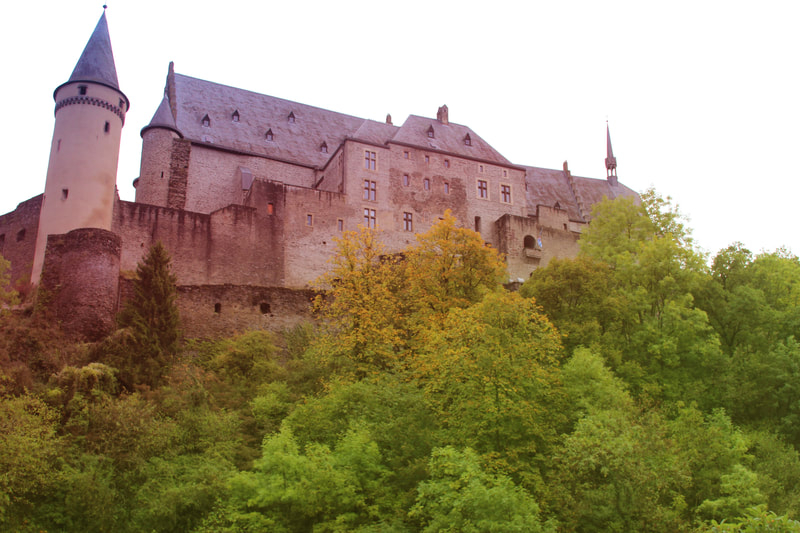 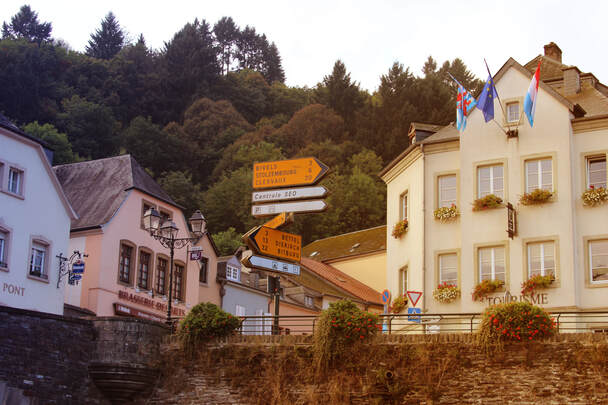 ​Tips for Travellers
Luxembourg has three official languages, French, German and Luxembourgish. Don’t worry if you’re no linguist though, as almost all Luxembourgers speak good English

​Luxembourg’s  national dish  is smoked pork, potato, and beans in a thick cream sauce and don’t leave without trying their delicious pastries.

Fly to Luxembourg with Easyjet  or British Airways