Edinburgh - Six Things To See and Do 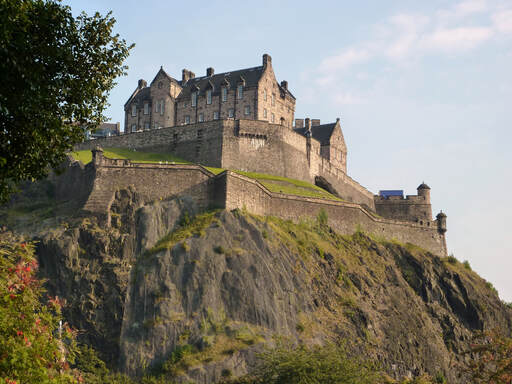 1.  Scaredy cats don't visit!   The Edinburgh Dungeon doesn't shy away from history's horrible bits. Prepare to be freaked in the chilling Haunted Labyrinth. Rumour has it that a drummer boy disappeared in these very catacombs over a century ago and occasionally, if you listen very carefully, you may just hear a distant drum beat as his spirit tries to find a way back.....

2. Less pants scaring is the tropical rainforest at Butterfly and Insect World. Thousands of colourful free-flying butterflies live here alongside iguanas which roam among the jungle flora while hummingbirds dart in and out of the flowers. There are twice daily ‘meet the beasties’ handling sessions and a Scottish honey bee display. In the Nocturnal Zone insects can be seen going about their night-time activities – don’t miss the glow -in-the-dark scorpions!

3. If you've ever hankered to paddle in a virtual fish tank, swap your nose, turn yourself into an ape or pick someone up in the palm of your hand, visit the fun-for-all-ages Camera Obscura and World of Illusions   (where you can also swap your head instead of just your nose). Get lost in an infinity corridor of never ending stars and discover from the heat-cam whether you are really 'cool'!
Hover cursor over images for captions and click to enlarge 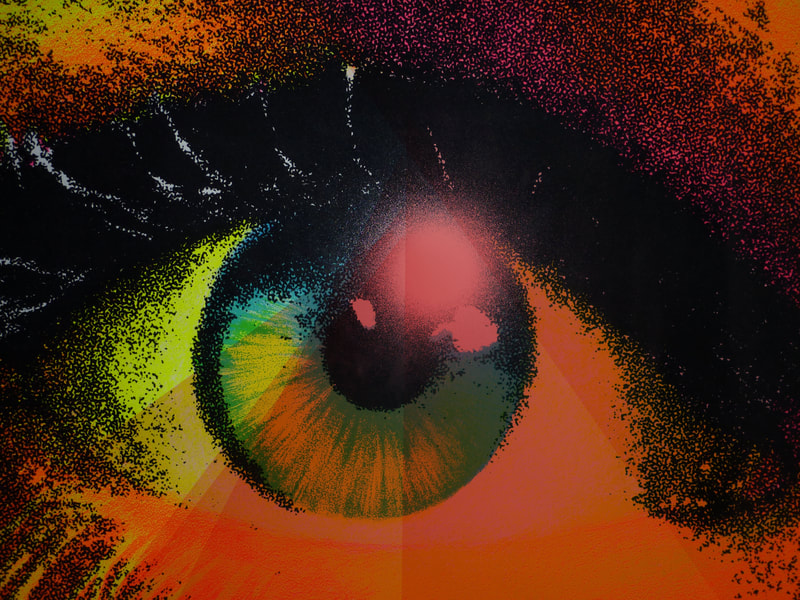 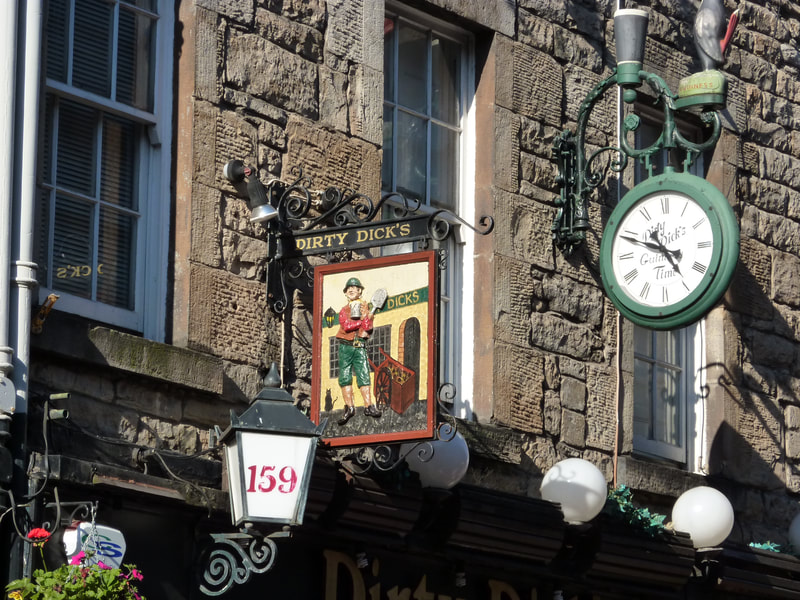 4. Hoof it up rugged Calton Hill at the east end of Princes Street. It’s easy to find with its Athenian acropolis poking above the skyline. Its impressive setting ensures king-of-the-world views from the top and just think of the calories you’ll burn. Every year on the eve of 30th April it is the scene of the annual Beltane Fire Festival, when around 12,000 people come to join in or watch the spectacular procession.

5. Whizz back in time at Our Dynamic Earth, state-of-the-art natural history museum, housed in a spectacular tent-like structure. See Earth's creation and even catch glimpses of its future.... if you dare. Look at dry tundra and the ocean floor, come face to face with an extinct dinosaur, be shaken by a volcanic eruption, feel the sticky heat of a tropical rainforest, fly over glaciers in prehistoric Scotland and journey to the centre of the Earth. There are also loads of buttons to press for those who enjoy things like that.

6. Have a wee dram at Johnnie Walker Princes Street, a new-ish visitor attraction spanning eight floors in the former Binns building, a store much frequented by my Ednburgh auntie. It took more than four years to get this attraction ready  because it includes shops, a whisky cellar and has bars on the  rooftop.  Where better than to look over the glorious Scottish capital?   Slainte!
Return to features index                                   More on Edinburgh here