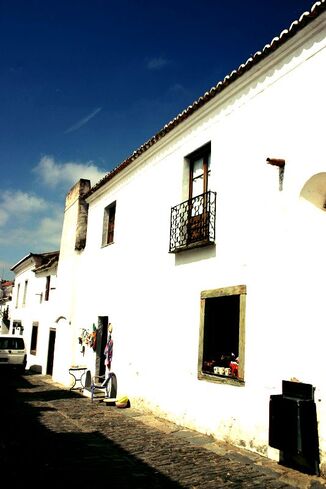 photo (c) Gilly
Sprinkled with charming castle towns, tranquil hilltop villages and clusters of squat, whitewashed houses, the Alentejo region covers a third of continental Portugal  yet is home to around only 10% of the population.

It's a bit like arriving in a time-warp where mahogany complexioned farmers still work the land with simple hand tools and old ladies clad head to toe in black are swaddled in voluminous shawls. Traditional arts and crafts are still alive and kicking and locals pride themselves on time honoured skills passed down through the generations. Wickerwork, woodcarvings, ceramics and tapestries – local artisans ply the same skills as their ancestors did thousands of years ago.

The Portuguese describe the Alentejo as ‘a country within a country’ because it has its own dialect, strong Moorish flavour, unique songs and a blood curdling history. The region is a jumble of medieval settlements perched on steep, granite escarpments with patchwork meadows of blood red poppies, hillsides smothered with wild flowers and trees groaning under the weight of juice-heavy apricots and oranges...........

Dozing among peaceful pockets of pastures is the ancient whitewashed capital Évora, so historically rich its centre was designated a UNESCO World Heritage Site.  Évora's major sights, an early Gothic cathedral and well preserved Roman Temple of Diana stand close together just off the main square. The temple and its 14 Corinthian columns was part of the Roman forum way back in the first century A.D. Today, open-air concerts and events are staged here, the evocative temple backdrop made even more entrancing when floodlit at night. Also worth seeing is the fortified hilltop village of Monsaraz, almost lost in the clouds.  Its name is synonymous with some of the finest Portuguese wine.

Fans of beach resorts needn’t be disappointed either as along the coast there are lots to choose between whether you prefer secluded or family friendly. Vila Nova de Milfontes is a picturesque seaside town once famed for its pirate attacks - fortunately for tourists this does not happen anymore. The gorgeous white sand beaches are much sought after, they retain most of their natural features and provide excellent conditions for water sports. 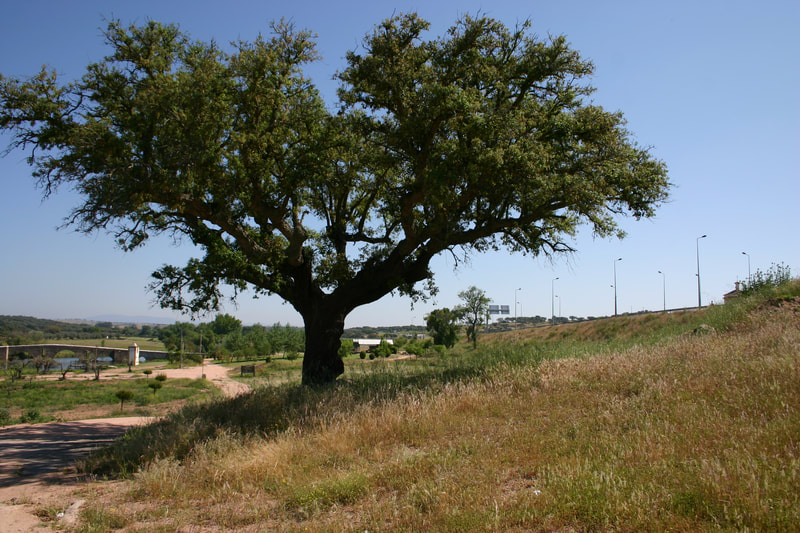 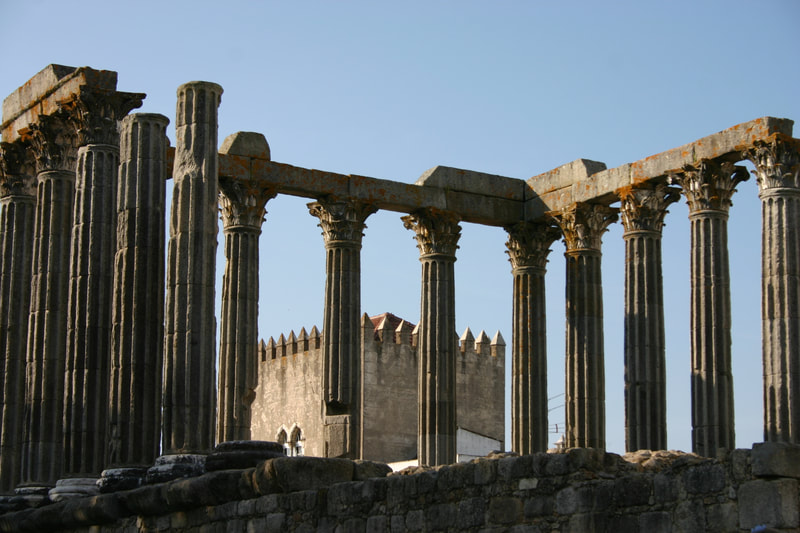 ​The little town of Campo Maior, famous for its flower festival, has a not-to-be-missed coffee museum, while Sintra with its twisty, cobbled streets is full of opulent palaces,  country estates and an abundance of medieval churches. Portalegre, close to the Spanish border, is proud of its tapestry museum where visitors get the chance to compare a forgery with the real thing and is also famed for its ‘miniaturas de amendoa’, intense almond based cakes made in the shapes of hams, cheeses or chestnuts.

Roads in the Alentejo are mainly straight and blissfully empty making it easy to pootle along between towns and villages – just be sure to leave enough time for plenty of photograph stops along the way! ​ 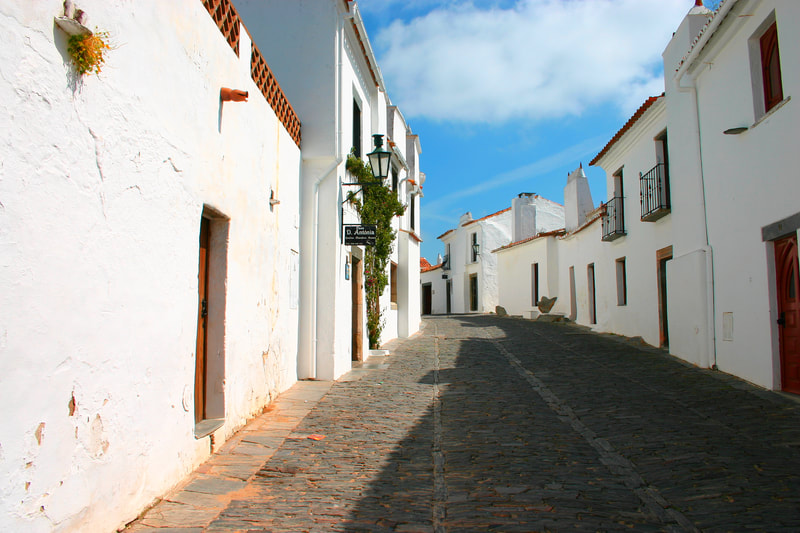 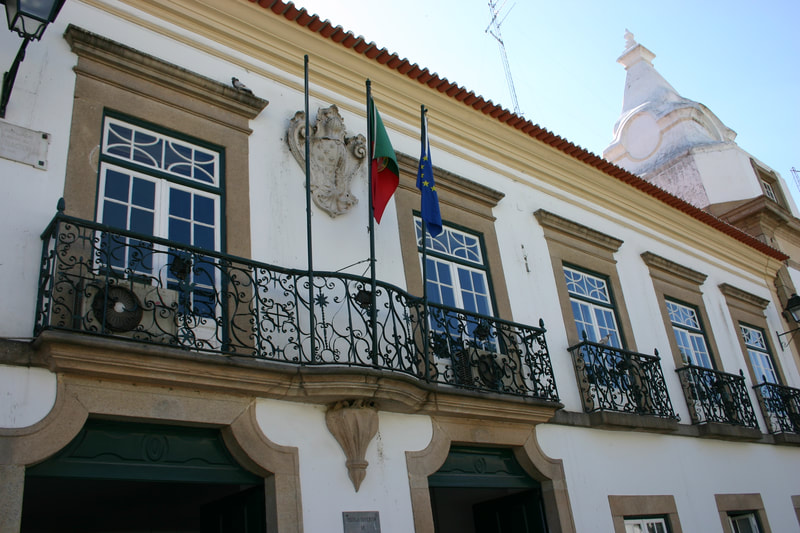 More on Portugal here - where you can find out whether or not I enjoyed my Douro river cruise
​
​Return to features index
Follow @gilly_pickup
Follow @travellinglady_
© COPYRIGHT  Gilly Pickup    ALL RIGHTS RESERVED.