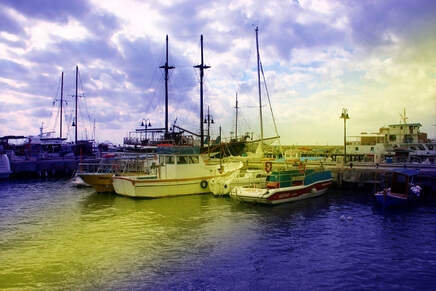 The coastal resort of Paphos drips with history. Despite its vulnerability to foreign incursions throughout the centuries, it survived, retaining an indefinable, legendary charm. Remarkably, this tough little town, the country’s ancient capital, even managed to survive a devastating earthquake in the 4th century AD.  Paphos bursts with so much historical and archaeological treasures that UNESCO decided the best thing was simply to add the whole town to its World Cultural Heritage list.
all images (c) Gilly Pickup 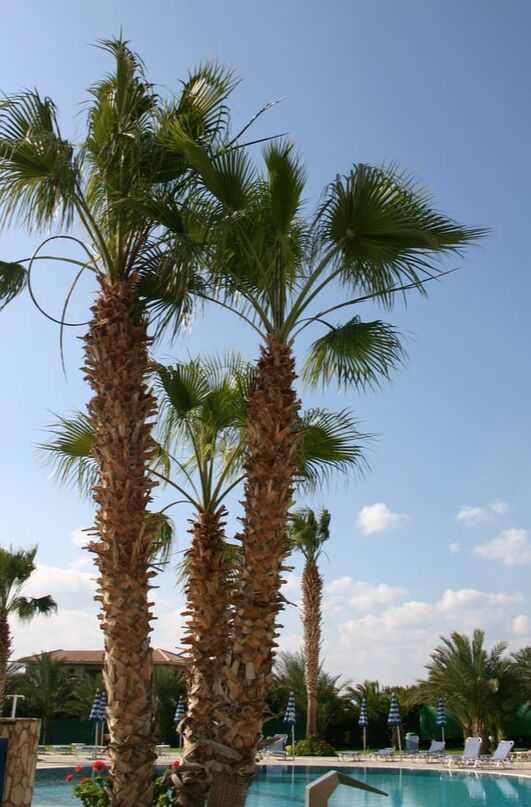 It was the least they could do really, when you consider the acres of treasures which have been unearthed, including mysterious vaults and caves, the Pillar to which Saint Paul was allegedly tied and whipped and remarkable mosaics still beautifully preserved after languishing under the soil for sixteen centuries.
​
The impressive underground Tombs of the Kings with its Doric pillars carved out of solid rock are spread over a wide area. And who cares about the slight misnomer?  It was actually local VIPs and movers and shakers of the 4th century BC who were buried here rather than Kings, but these tombs are so magnificent you can forgive them for upgrading the status of the entombed. Nearby, the 2nd century Paphos Odeon, built entirely of limestone blocks, is now an amphitheatre used to great effect during the summer months for musical performances.

The town is also home to numerous catacomb sites with histories that pre-date your great-grandfather.  Possibly the most famous is Saint Solomoni Church, with its l2th century frescoes.  Legend has it that a sacred tree, the ‘rag tree’  at the entrance, will banish aches, pains or afflictions you may have. All you have to do is dip a rag in the water under the tree, wrap one end round the wound and then attach the other end to a branch. it's always worth a try.
It isn't all history of course.  Paphos is a higgledy-piggledy town, down at heel in places, with a harbour, medieval fort and laidback atmosphere. The upper area, known as ‘Pano Paphos’ was once the centre.  It lies on a rocky ledge and overlooks the tourist area of the lower town, or ‘Kato Paphos’. 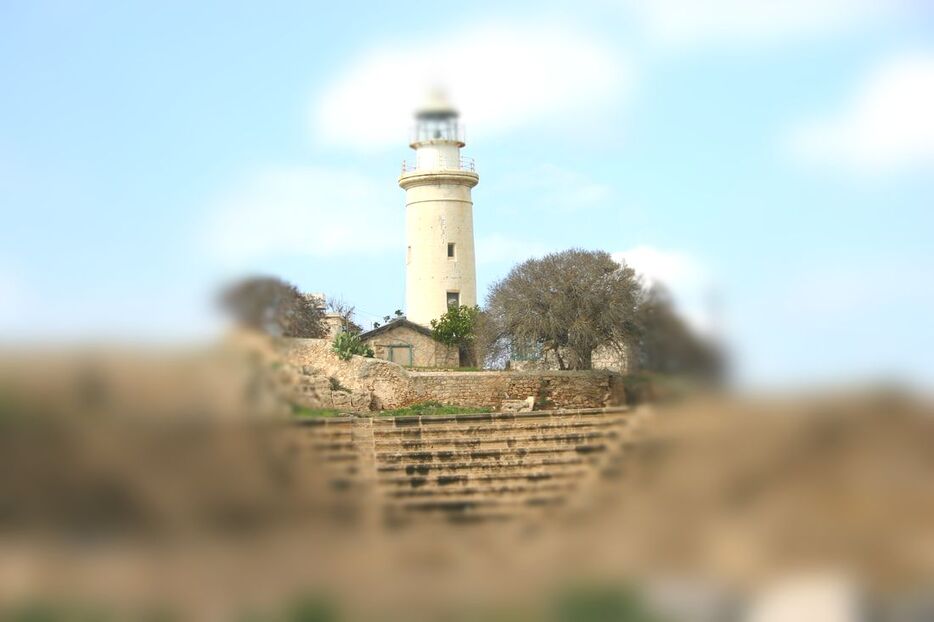 Anyone who knows me knows that I love animals.  Sadly, in Cyprus, as in many other countries, there are many stray animals looking for food, a home and someone to love them.  The Malcolm Cat Protection Society does a wonderful job of helping to care and rehome stray kitties.  Please take a look at their website and see how you can help to support them.  Thank you.
​
IMAGES (C) GILLY PICKUP
Follow @gilly_pickup
Follow @travellinglady_
© COPYRIGHT  Gilly Pickup    ALL RIGHTS RESERVED.
All content copyright Gilly Pickup