Land of Ice and Fire - an Unforgettable Saga
​

Iceland, land of ethereal light, bizarre lava formations, bubbling hot springs and ghostly glittering glaciers. My first impression was how pure, crisp and fresh the air was, though it’s not only the air that’s clear,  most roads here are too. I joined the ‘Wild about Iceland’ cruise in Reykjavik, although by then some guests were  on their sixth night. Incidentally the name Reykjavik means ‘bay of smoke’, a name given by Iceland’s first settler, due to steam rising from the nearby hot springs.  Being small, the world’s most northerly capital is easy to navigate and is full of clapboard houses, arty culture and shops selling Scandinavian sweaters, handmade hats, wooden puffins and bread baked by means of geothermal heat which also heats 85% of the country’s homes. 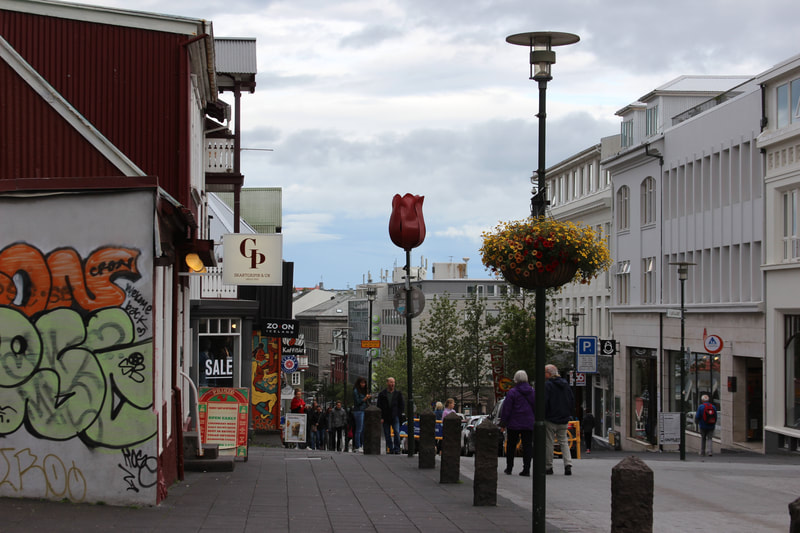 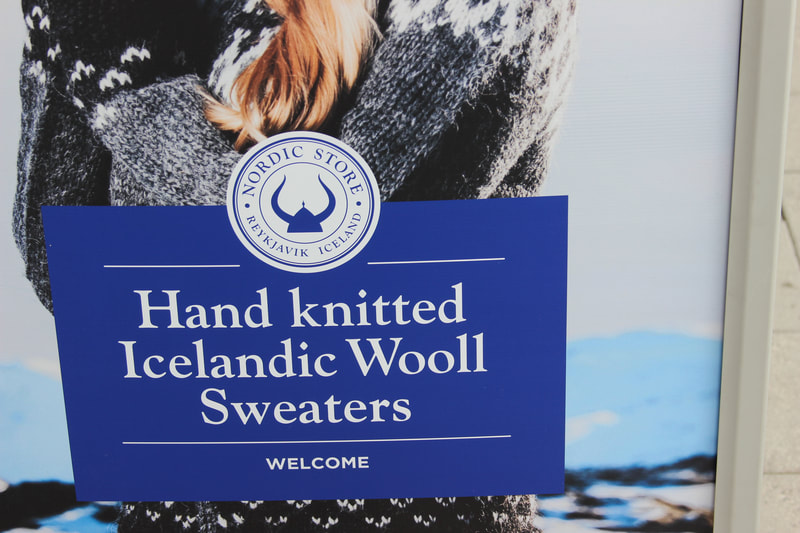 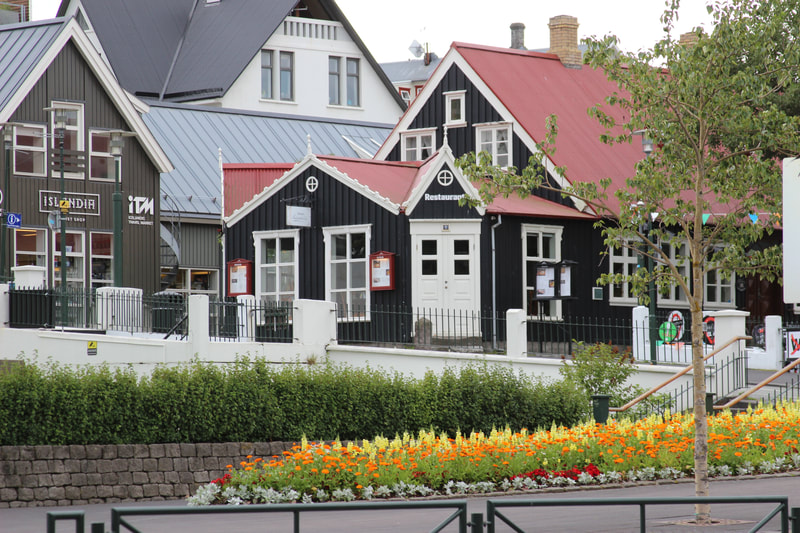 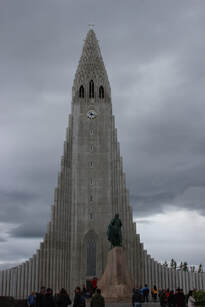 Dominating the landscape in and around Reykjavik is Iceland’s tallest church, the white concrete Lutheran Hallgrímskirkja. Some say its look-at-me design was inspired by mountainous columns of basaltic lava, others insist the architect drew inspiration from the Svartifoss waterfall in Skaftafell national park. Whichever it is, its simple interior contains another eye-catching feature in the shape of its 50 feet tall, 5275-pipe organ.

Next morning, I awoke to find Saga Sapphire had moored in Grundarfjord, an off-the-beaten track fishing village in the fjord of the same name. After breakfast I set off on my chosen excursion, the Highlights of Snaefellsnes tour.  Snaefellsnes - ‘Snow Mountain’ - a wild wonderland of geothermal activity has as its backdrop Helgrindur, a majestic mountain range which rather scarily translates as ‘Gates of Hell’.  Those who know about such things will be aware that the Snæfellsness peninsula shot to fame thanks to Jules Verne in his sci fi novel Journey to the Centre of the Earth. Saga had lots of excursions on offer here meaning guests could explore the glacier by snowmobile or snowcat while the more adventurous, equipped with helmet and flashlight, could explore the volcanic caves. Saga’s tours, all designed to access areas that could otherwise pose a challenge for some, are graded ‘easy’, ‘moderate’ and ‘strenuous’ so guests know what they are letting themselves in for before setting out.