​Not only a hoarder of historical sites, Hungary’s affordable capital is rich in culture, look-at-me buildings and offers some seriously hearty food to boot.  I knew we could pack a lot into a weekend here; the problem was where to start?  We decided the UNESCO listed Castle Hill district, one time stamping ground of Hungarian royalty, seemed as good a place as any. This limestone plateau towering above the Danube is Budapest’s oldest part.  Underneath is a network of creepy caves formed by thermal springs - the story goes that Dracula was once held prisoner here….. 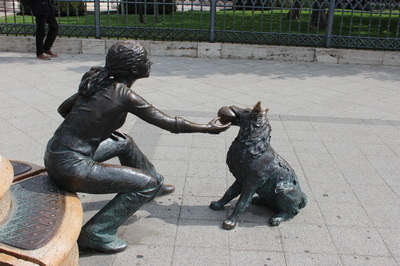 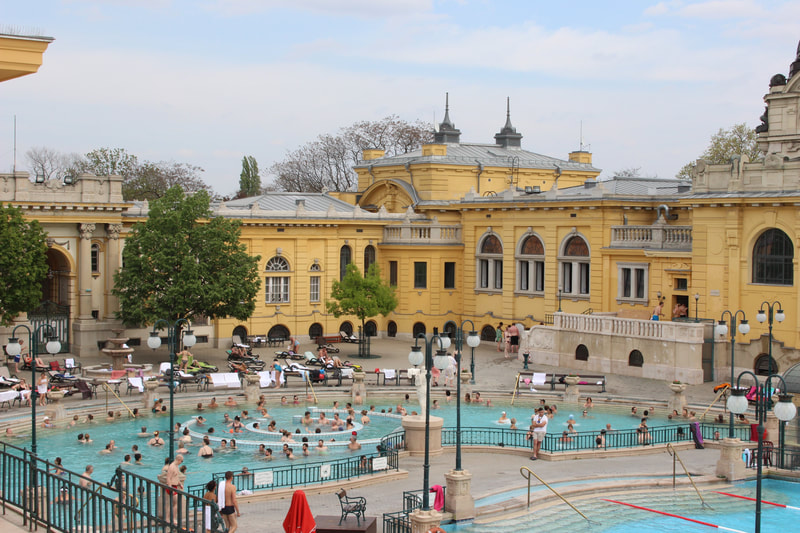 (c) Gilly Pickup
Click on any image to enlarge
Cobble-stoned Castle Hill is where to see the spectacular neo-Romanesque Fisherman's Bastion terrace, a flurry of fairytale towers and colonnades, ideal for savouring sweeping views over the city and the Danube. Medieval fishwives once peddled their wares here and nowadays their modern counterparts try to sell tourists everything from maps to knitwear and souvenirs. They’re not too hassley though, a polite ‘no thank you’ is all that’s needed if you don’t want to buy anything. Nearby, the Church of Our Lady with roof composed of coloured shingles and pinnacles is worth diving into because of its glorious frescoes and arty glass walls.  Our guide explained that because Mátyás, a popular Hungarian king of old got married in here - twice  - it is also known as Mátyás Church. 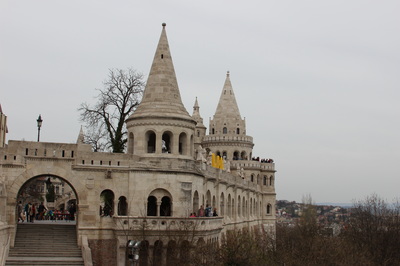 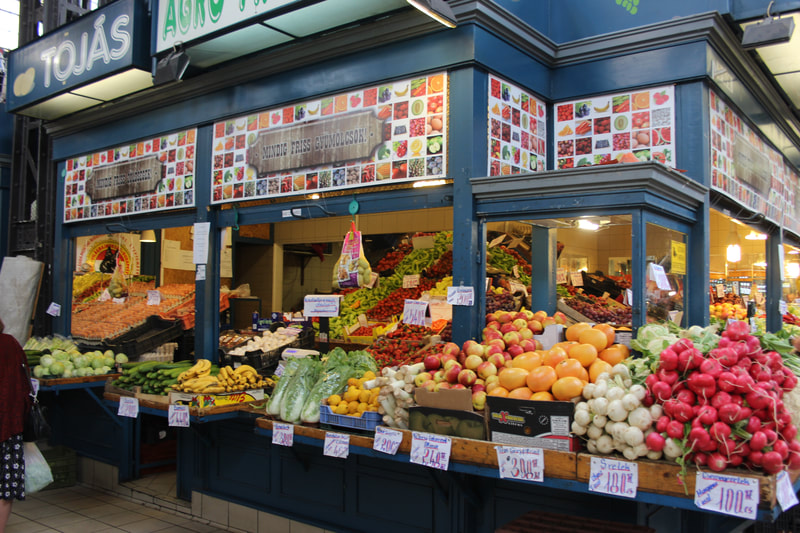 Parts of 18th century Buda Castle are open to the public including Budapest History Museum, Széchenyi National Library and Hungarian National Gallery.  The latter is housed in the castle’s main wing. Besides the ceremonial robe once worn by Hungarian kings at their coronations and one of the most expensive exhibits, this sprawling building holds around 100,000 works of art, medieval stone carvings and wooden sculptures. After spending a sensible amount of time looking and appreciating and deciphering and being chastised for trying to take photographs, we decided that perhaps that was enough culture for one day. Speaking of museums though, we found that they are something of a passion with Hungarians. Those in Budapest cover most subjects including stamps, telephones, flags and beer with the latter adopting a fun look at the history of Hungarian brewing while transporting visitors round on a little train.

​Next up was a visit to the art nouveau Central Market Hall, Budapest’s largest. Ground floor stalls brim over with fat sausages, pungent cheeses, caviar, red paprika and wines while upstairs all manner of local handicrafts, clothing and household items are displayed. 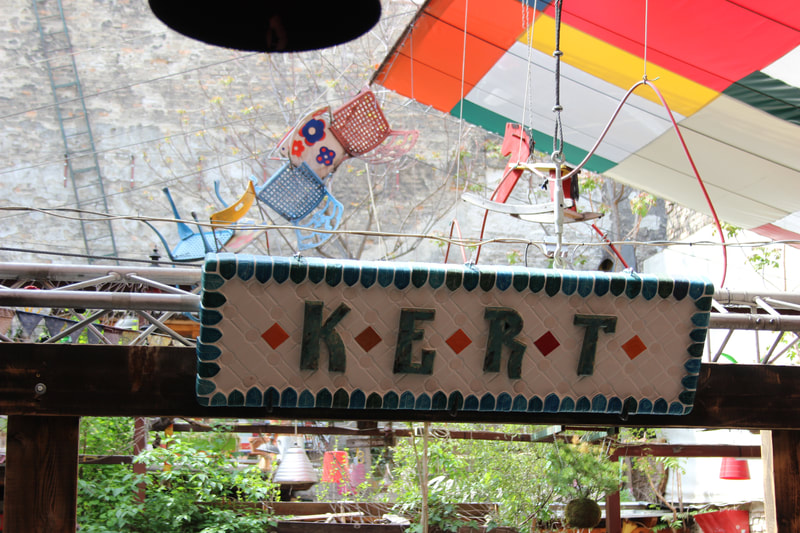 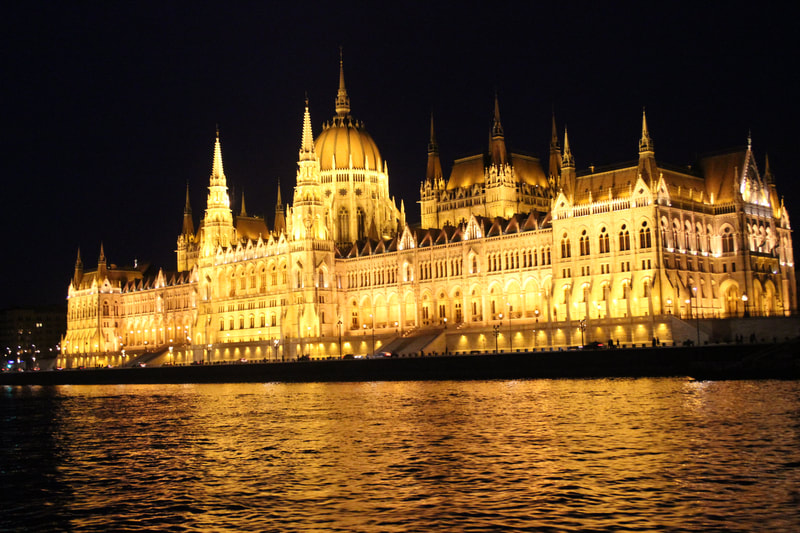 When lunch beckoned we headed for trendy, popular restaurant Menza - the Hungarian word for ‘canteen’.  Besides robust Hungarian comfort food - think knuckle of pork with cabbage or goulash, they do like their meat here - fish and vegetarian dishes are also available.  It’s true that nowadays Budapest’s gastro map is burgeoning and ever more restaurants serve re-interpreted traditional food with a modern twist.  The country’s Tokaji wines are jolly drinkable too.  No wonder French King Louis X1V declared it ‘the wine of kings, the king of wines’- not a bad accolade.

The Holiday Magazine's take on Budapest is here:  https://www.holidaymag.co.uk/budapest.html

There is no doubt that over the last decade or so Budapest has been changing. Once deeply traditional, this city is now heading towards a whole new direction.  Take the ‘ruin bars’ for instance on the Pest side of the river which offer eating, drinking, music and dance. Many occupy abandoned warehouses set around courtyards with twinkling fairy lights and higgledy mismatched tables topped with colourful parasols set up under gnarled old trees. The grungy glam Szimpla Kert is probably best known. 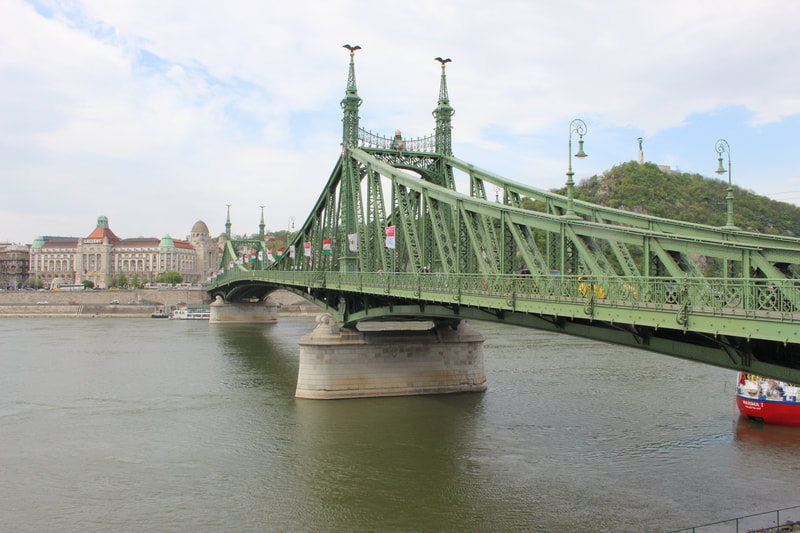 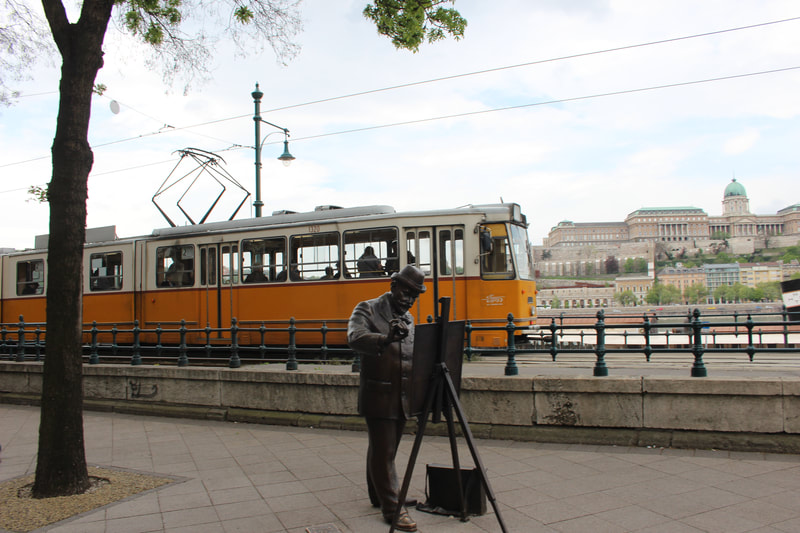 That evening we got up close and personal with the city courtesy of a Legenda cruise trip on the Danube. It’s magical to sail past Budapest’s illuminated buildings and bridges while sipping a (complimentary) glass of champagne.  Certainly a memorable way to round off any trip to Hungary’s capital.  Undoubtedly this city has a rich past, but it’s one that’s going places too. In fact, this is one party that has just started……

I travelled with EasyJet holidays.
I Love Meet and Greet provides valet parking at Gatwick, Heathrow and Stansted airports.