​Do you like cheese?  A popular one in these parts is Comté, a cow’s milk cheese hand made in ‘fruiteries’. Despite the name it has nothing to do with fruit. These co-operatives  originated in medieval times when farm workers were savvy enough to realise that if they pooled their milk then there would be enough cheese to see them through the harsh, snowy winters when cows couldn't graze.  Nowadays fruiteries make cheese year round using the same methods employed hundreds of years ago.   Another ancient specialty cheese, Mont d’Or, is cellar-aged for three weeks in wooden moulds and was granted royal approval since it was one of King Louis XV’s favourites. 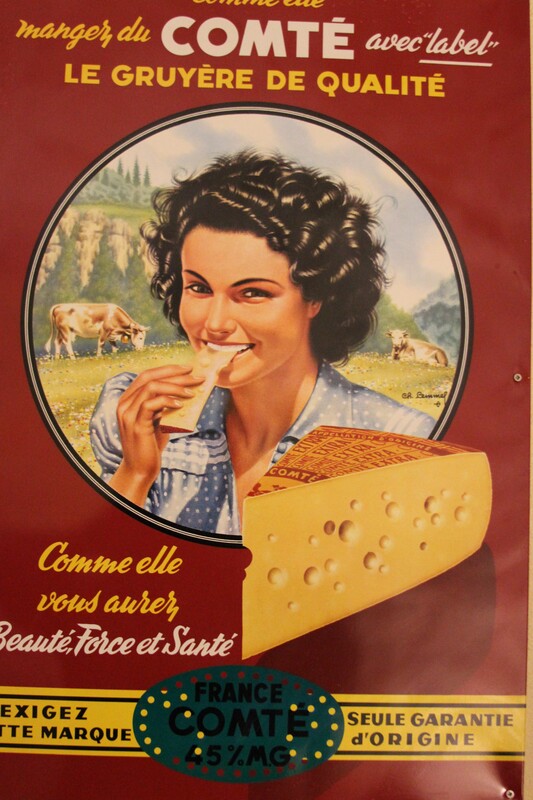 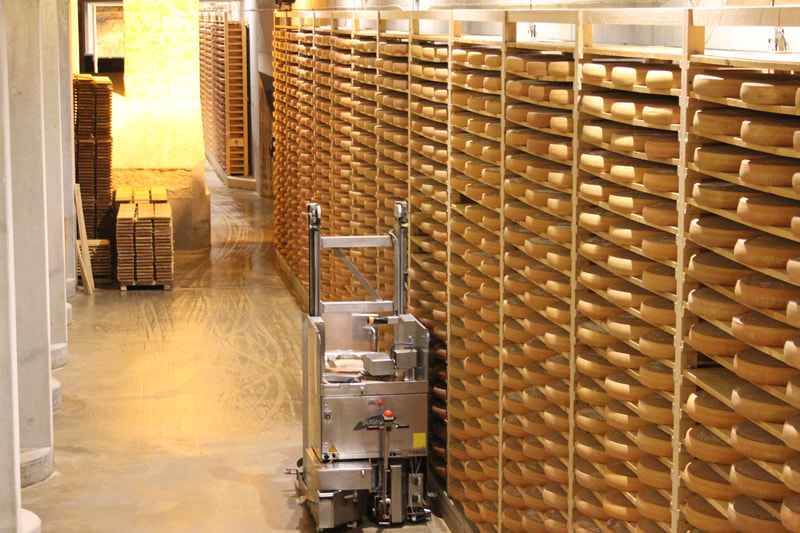 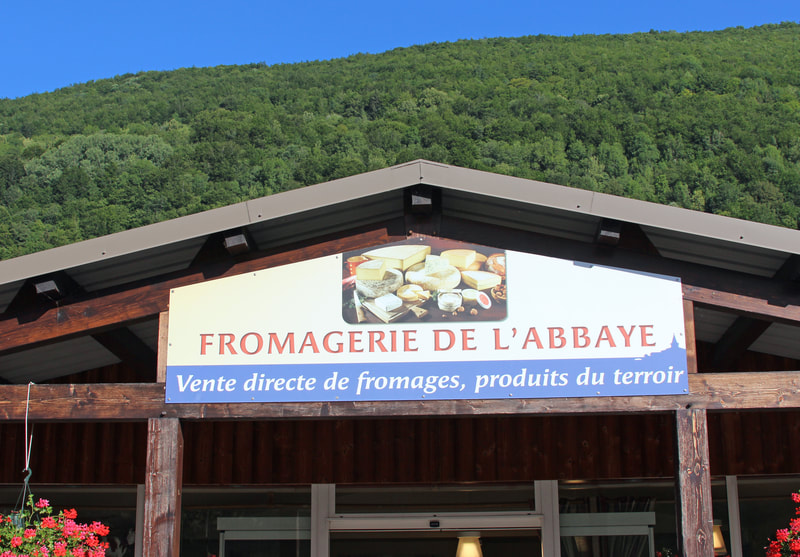 My first up close introduction to the region’s cheeses was on a visit to one-time military fortress Fort Saint-Antoine in Granges Narboz, 1100m up in the mountains. Built in 1870 to protect the country’s eastern borders, today it is used to house 100,000 wheels of Comte cheese. Comté does not have a very strong smell but as I walked through areas stacked ceiling high with thousands of rounds of cheese, the odour was overpowering. The fort’s structure of cut and vaulted stone covered with a thick layer of soil provides ideal conditions for the necessary slow maturation and the installation is so vast that cheeses are turned and moved from shelf to shelf by robot machines. 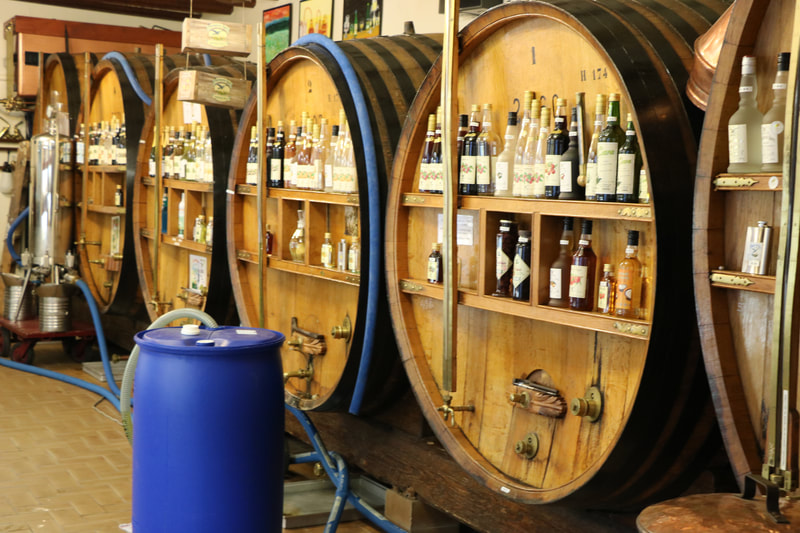 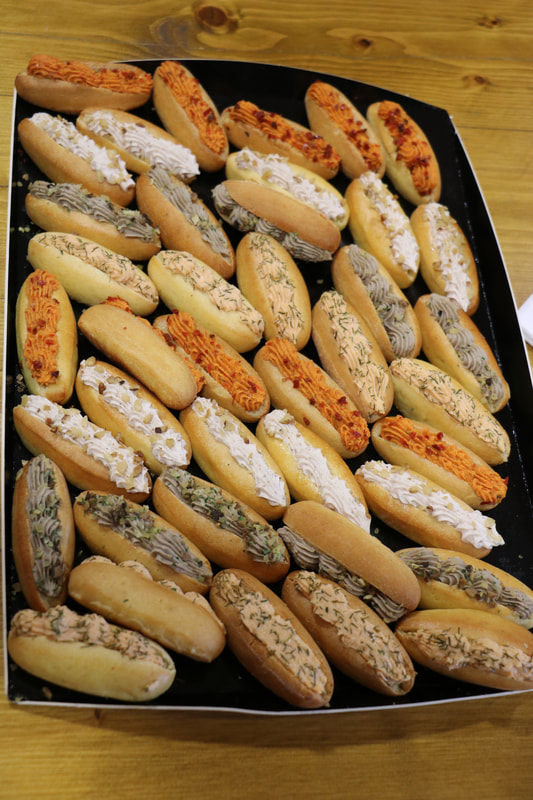 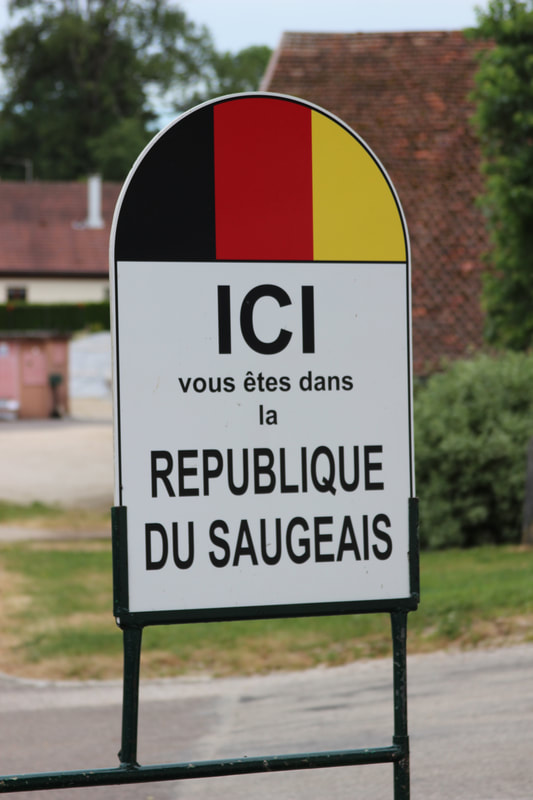 One of the area’s more fascinating products is absinthe.  This once illicit alcoholic drink known as the ‘green fairy’ because of its greenish tinge was produced in the 19th century in Pontarlier, absinthe capital of the world. That is before the drink was banned in 1915. It is no longer illegal to produce so I visited the Armand Guy distillery, one of only two distilleries left in Pontarlier - once there were 25. The drink is made from locally grown wormwood marinated with aniseed, lemon, fennel, mint and hyssop. They won’t give away the recipe, it remains a closely guarded secret, well you can't really blame them I suppose,  but at the end of the tour I got samples to try.  While its flavour isn’t to everyone’s liking, it is worth mentioning that it was once seen as a medicinal aid  –  ancient Greeks drank it to combat malaria, the Romans believed it was good for the digestion while Egyptians of old liked it for its antiseptic qualities.

Later, a drive along tortuous mountain roads took me to my accommodation, Le Cret l’Agneau in La Longeville, only 6 kms from Switzerland. This five-room guesthouse surrounded by wild flower meadows and lakes is perched high in the Jura Mountains.  That evening at a communal wooden table in the cosy country kitchen we shared a fondue and drank local wines.

One of the most unusual parts of my trip was when I met the President.  Ah no, not President Macron but President Georgette Bertin-Pourchet of the Republique du Saugeais, a self-proclaimed micronation which has existed since 1947. This tiny French republic with a population of just over 5,000 has its own language and national anthem. I even received a signed certificate authorising my visit to her republic.  Now that’s something that doesn’t happen very often.

Read  here about the region's silk museum ......  and - why are bells everywhere?

More on Burgundy Franche Comté  here
See how absinthe is made at Distillerie Guy
Where to stay in the region:
Farmhouse Lecret-Lagneau
Gite holiday home